Summer Camp in July of 2018 was held in Goseong-gun on the east coast of Korea from 19th – 23rd July with training sessions being taken by Grand Master Shin ByeongHyun.

The first aspect of the summer camp which was attended by over 70 people people from The UK, France, Switzerland, USA, Newzealand, Ireland and The Congo, was to hike 3Km up a mountain in Seoraksan National Park.  It was the hottest it had been in 23 years and the temperature was 37 degrees.  Below are some pictures of the hike up the mountain. 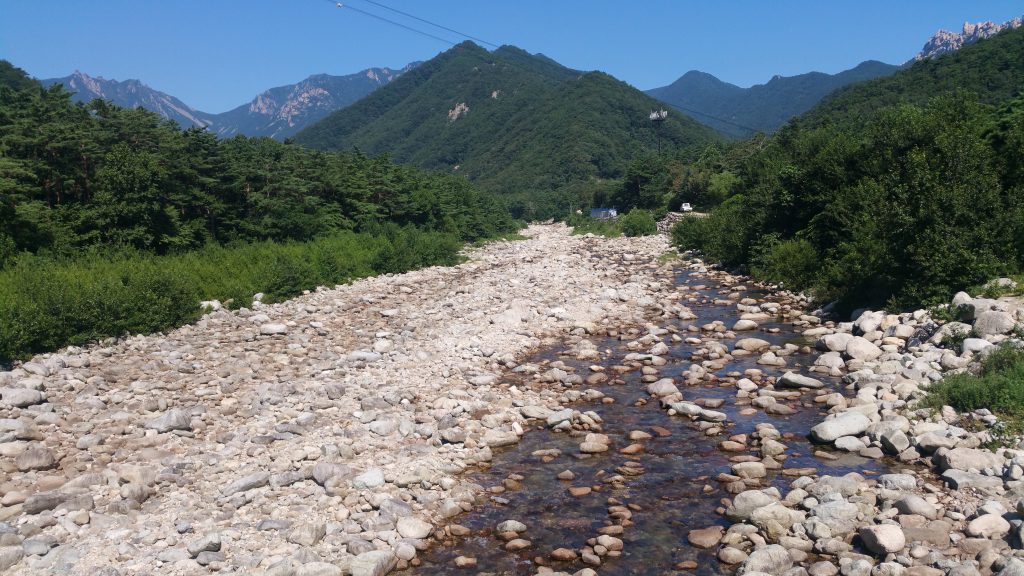 Above: We clambered over rocks, stone steps, swinging bridges and up thousands of steps.

Above: The ones that eventually made it to the top of the mountain.

Training sessions were conducted in the large banquet hall of Ocean 2 You and in the Goseong Public Gym. 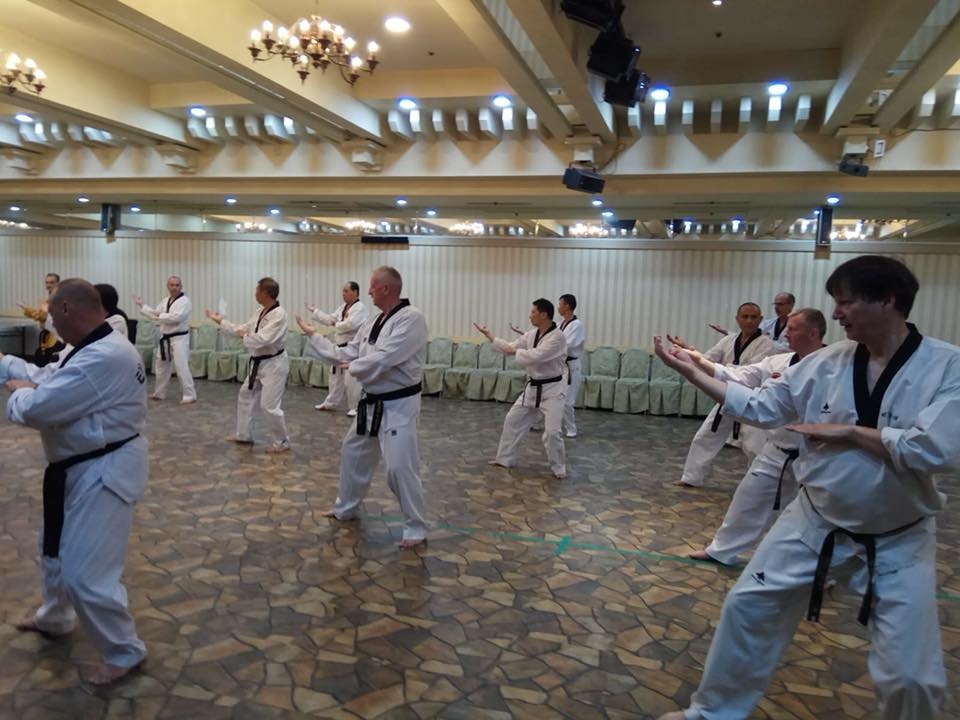 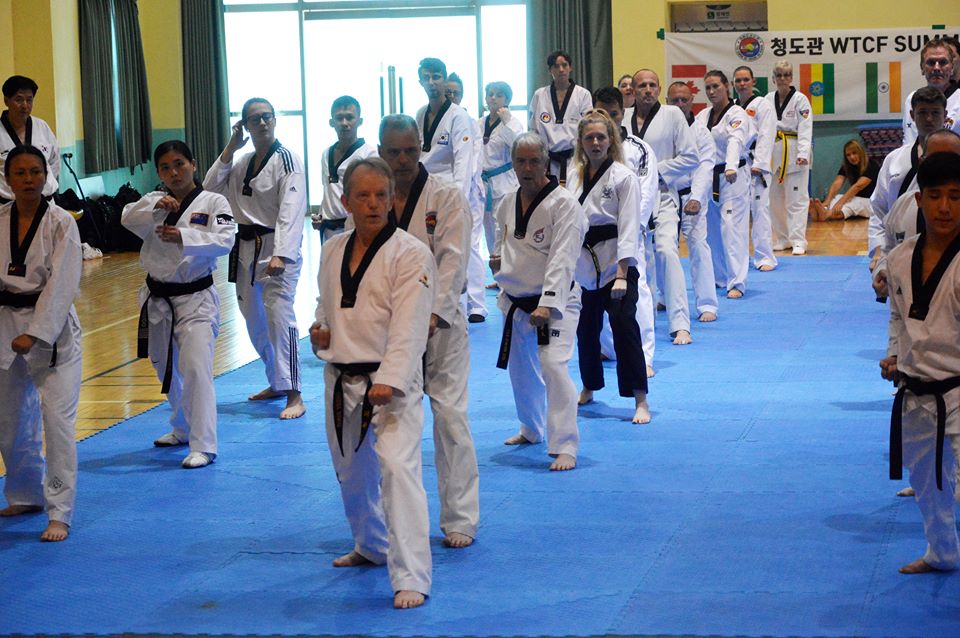 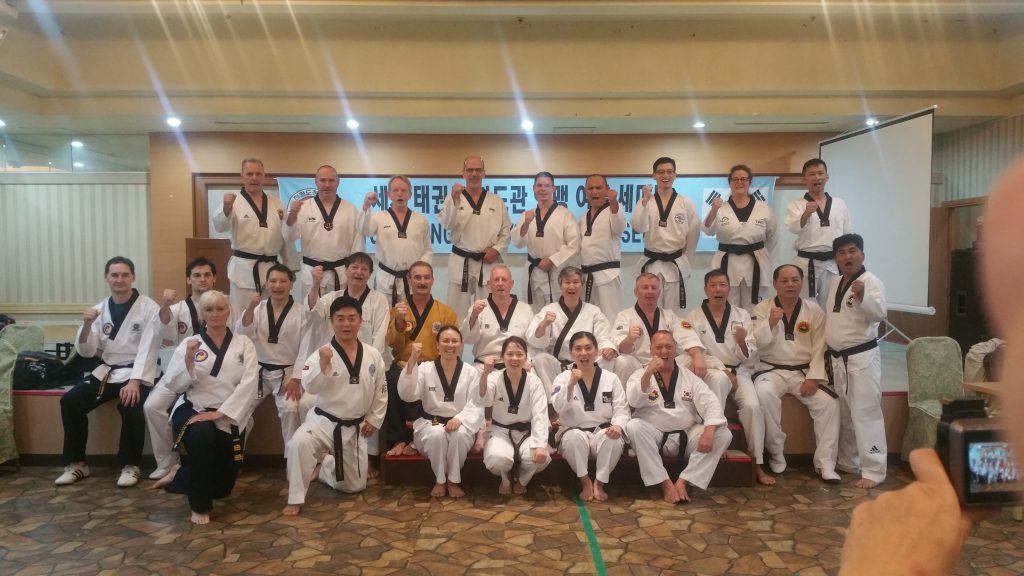 Above: 5th Dans and above 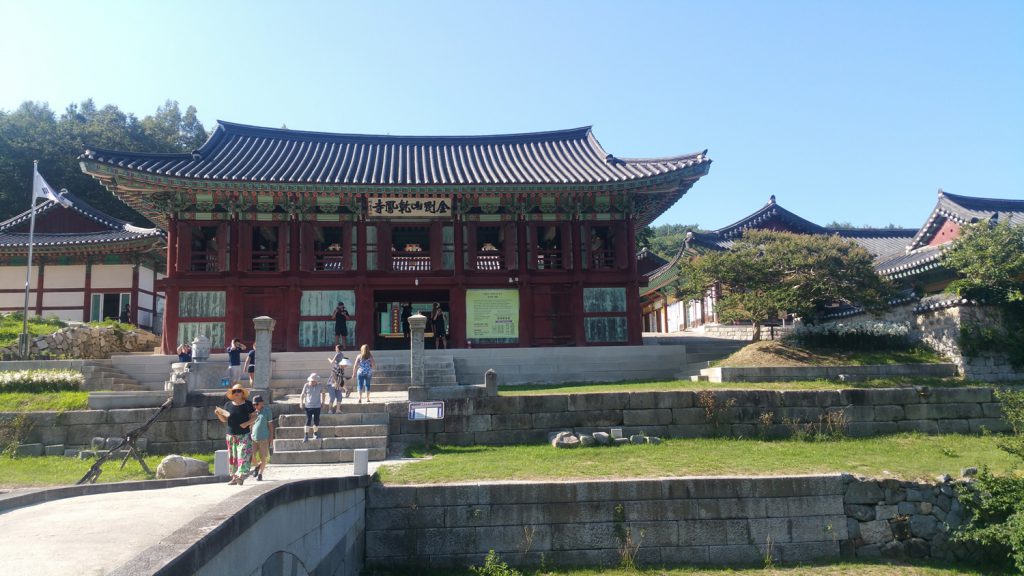 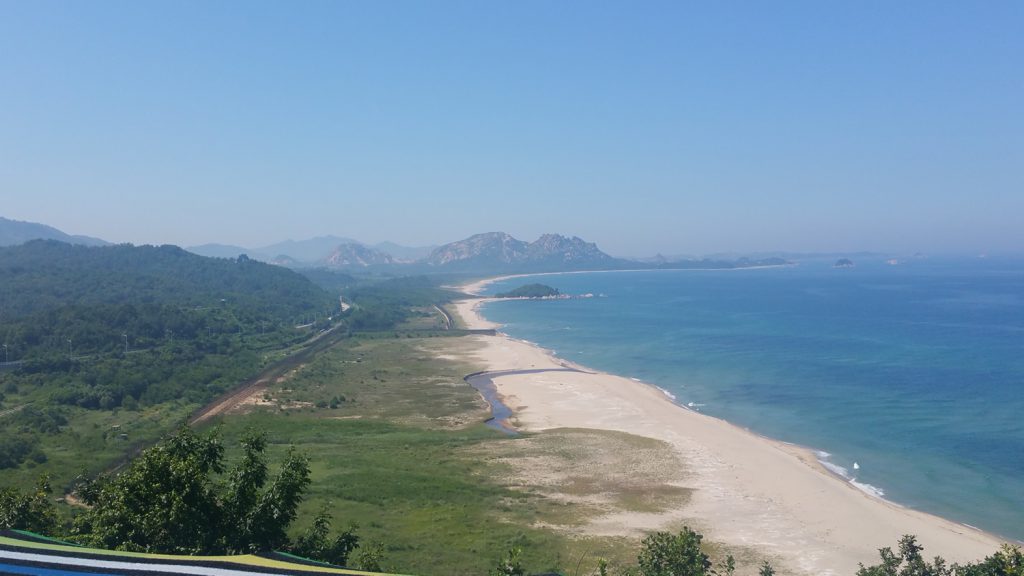 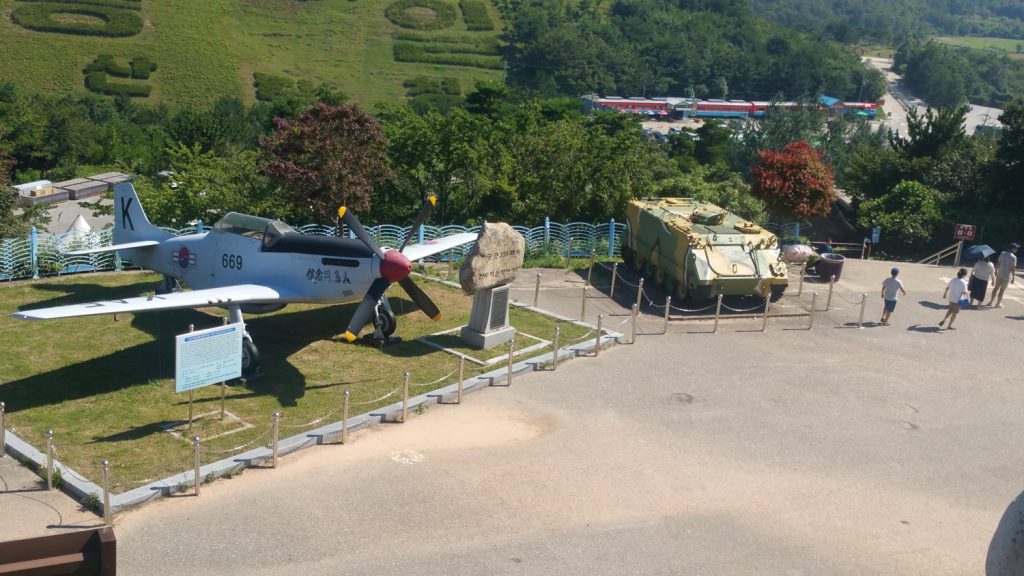 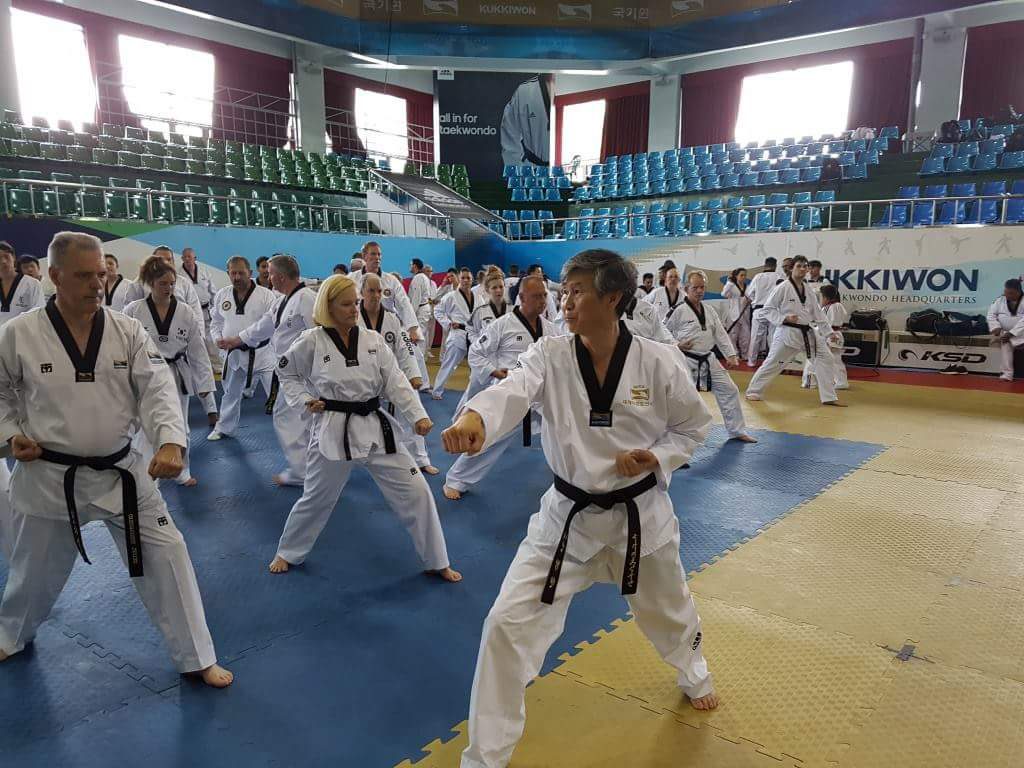 Above: Grand Master Shin ByeongHyun conducting a Chung Do Kwan class at the Kukkiwon 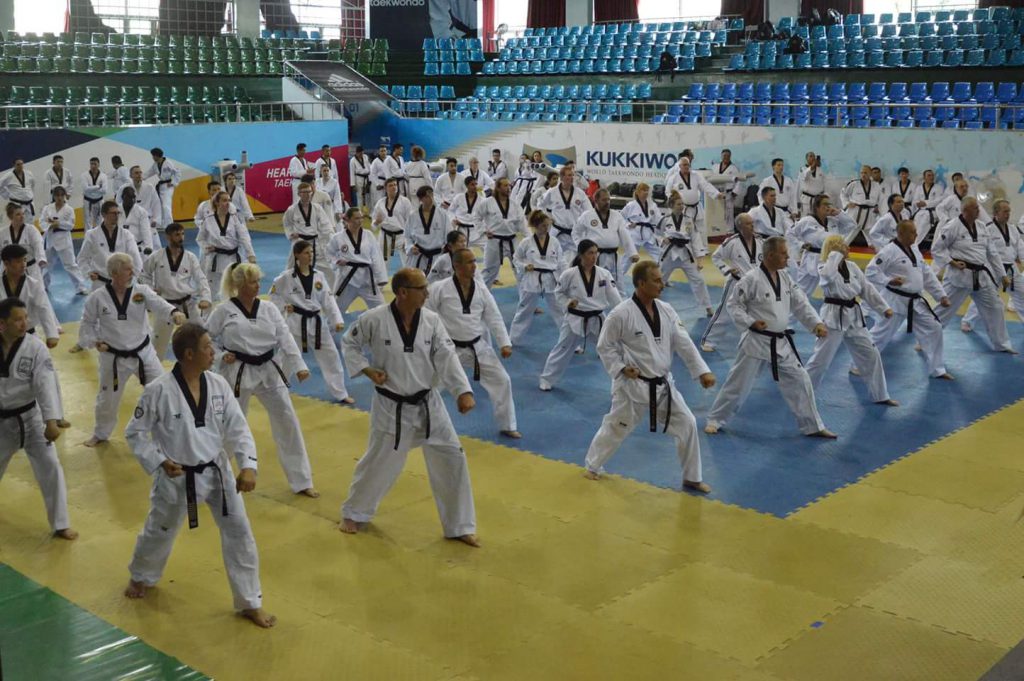 Next years camp will be held in Seoul.